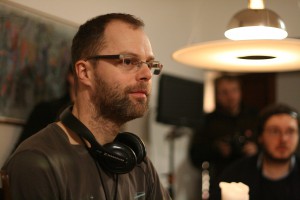 Northern Vision ehf is a creative film company that has been working for major film production companies and television networks in Iceland since 2001. Northern Vision ehf has been involved with many awarded T.V drama, comedy and international documentary’s in Iceland. Jakob Halldorsson the co founder of Northern Vision ehf has produced and directed music video’s, short films since 1992. In 2007 he was committed to be a director, directing his first short film “The Place” and in 2009 he did “Sacrifice” followed by third short “Secret” in 2016. He directed two season of Iceland Got Talent 2014 and 2015. He is currently writing a script for his first feature film.